An Overview of the 2022 Midterm Landscape 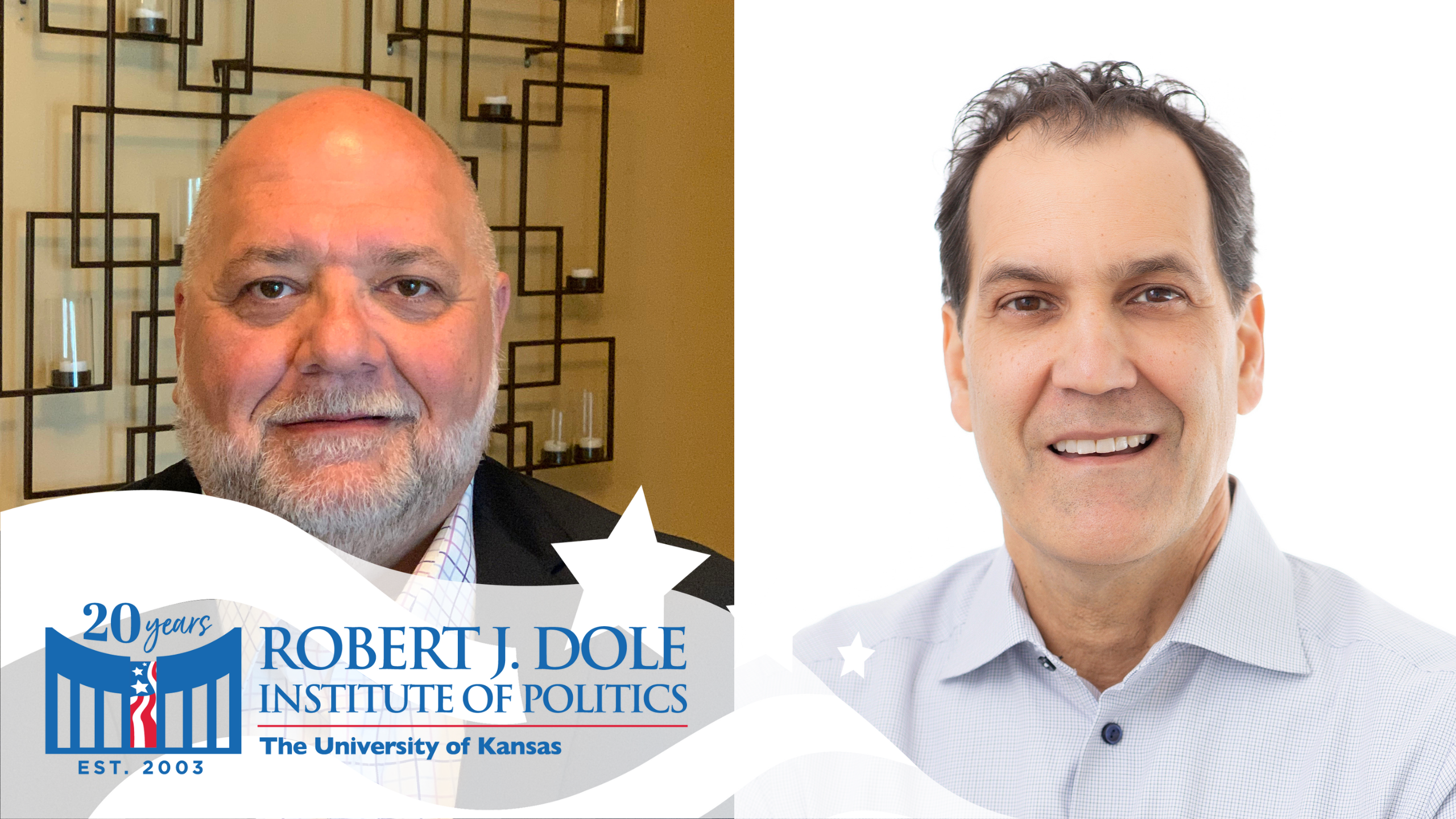 A look deep inside the forces shaping this year’s highly consequential midterm election, in which control of both the House and the Senate and the shape of the rest of the Biden presidential term will be decided.

John Anzalone is one of the nation’s leading pollsters and the founder of Impact Research. Anzalone has worked in Democratic politics for thirty years and is currently the chief pollster for President Biden in addition to polling for the 2022 re-election campaigns for MI Gov. Gretchen Whitmer and NV Gov. Steve Sisolak. He also conducts public-opinion research for many Fortune 500 corporations as well as national associations and advocacy groups like AARP.

Tony Fabrizio is widely recognized as an expert in public opinion and politics, and one of the nation’s leading Republican pollsters. He has helped elect Presidents and Prime Ministers on four continents. In the U.S., Fabrizio served as the Chief Pollster on five Presidential campaigns, from Sen. Bob Dole’s 1996 Presidential campaign through most recently, President Donald Trump’s 2016 victory and his 2020 re-election campaign. Recently, Fabrizio was chosen to co-lead the Wall Street Journal’s election-focused public polling in partnership with Biden pollster John Anzalone.

Dole Fellows Program is made possible by: Newman’s Own Foundation

Seib’s residency is sponsored by: The Dolph Simons Family Fund