An Instant Look at the Results 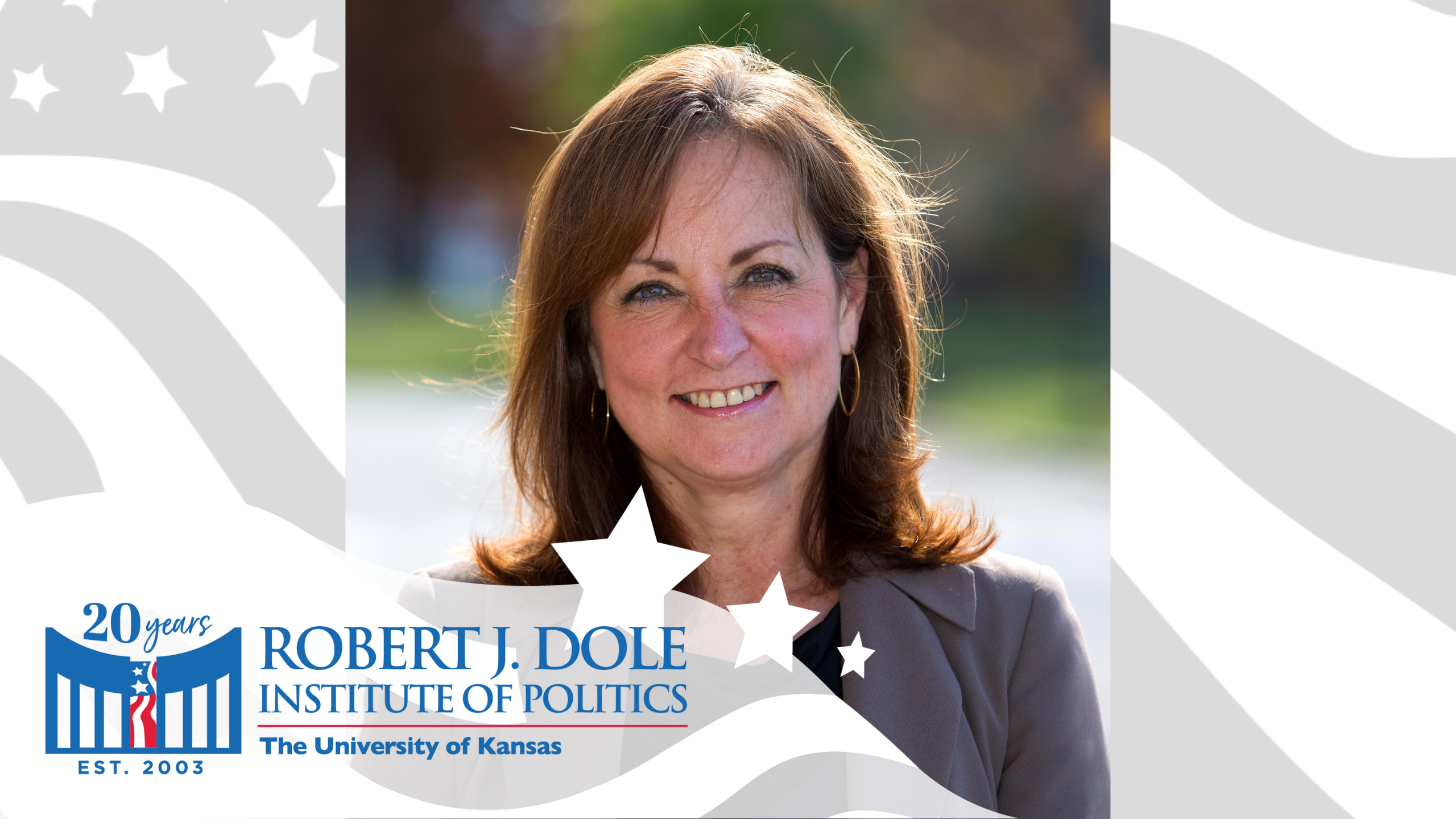 On the day after the election, we take an immediate and in-depth look at the outcome.

With Jackie Calmes, political columnist for the Los Angeles Times, former White House and congressional reporter for The Wall Street Journal and The New York Times.

Jackie Calmes has been a columnist for the Los Angeles Times in Washington since August 2021, after four years as an editor of White House and political coverage. For nearly 30 years prior, she was a correspondent in the Washington bureaus of the New York Times and the Wall Street Journal, covering the White House, Congress, presidential elections and national politics; she became the chief political correspondent and chief economic correspondent for each paper and in 2004 received the Gerald R. Ford Journalism Prize for Reporting on the Presidency. She has been a fellow at the University of Chicago Institute of Politics and the Harvard Kennedy School’s Shorenstein Center on Media, Politics and Public Policy and is the author of “Dissent: The Radicalization of the Republican Party and Its Capture of the Court” (2021).