Building Democracy in the 21st Century: Inclusiveness in forming a democracy 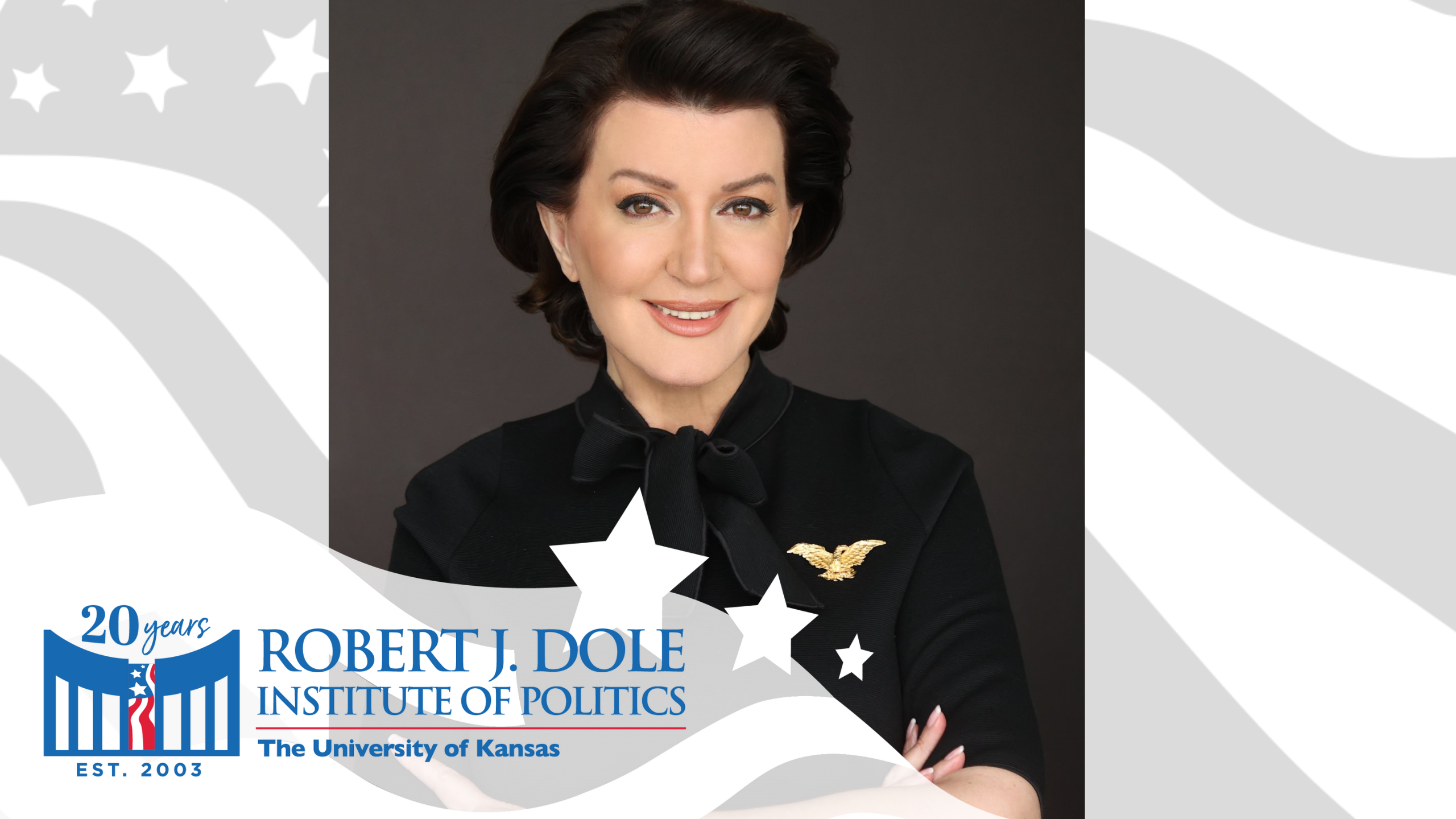 Democracy beyond elections and plurality or majority rules. We discuss how to include minority and marginalized groups in decision making democratic processes, by looking at the example of Kosovo.

With Atifete Jahjaga, former President of the Republic of Kosovo (2011-2016).

Atifete Jahjaga was the first woman President of the Republic of Kosovo, the first female head of state in modern Balkans, and the youngest female world leader to be elected to the highest office. President Jahjaga is active in initiatives aimed at empowering women and supporting the survivors of sexual violence during the war, and in particular through the Jahjaga Foundation she focuses on youth and women to achieve social change in Kosovo. She continues to be resolute in her fight against violent extremism and radicalization and a staunch promoter of peace and prosperity for the Balkans and beyond, which have garnered her numerous honors and awards.

Qëndrim Gashi is an associate professor at the University of Prishtina and was Kosovo’s Ambassador to France from 2016 until 2021. He has served in supervisory boards of various private and state institutions and think tanks and has won a number of scholarships, awards and honors, including receiving the insignia of Commander of the French Legion of Honor in 2022. Educated at the University of Chicago (PhD 2008), the University of Cambridge (MA St 2003), and the University of Prishtina (Diploma 2002), he has given talks at many universities, was the founder and first President (2008-2012) of the Kosovar Mathematical Society, and since April 2022 also serves as the Kosovo American Education Fund Development Manager.