Building Democracy in the 21st Century: The road ahead to maintaining a democracy 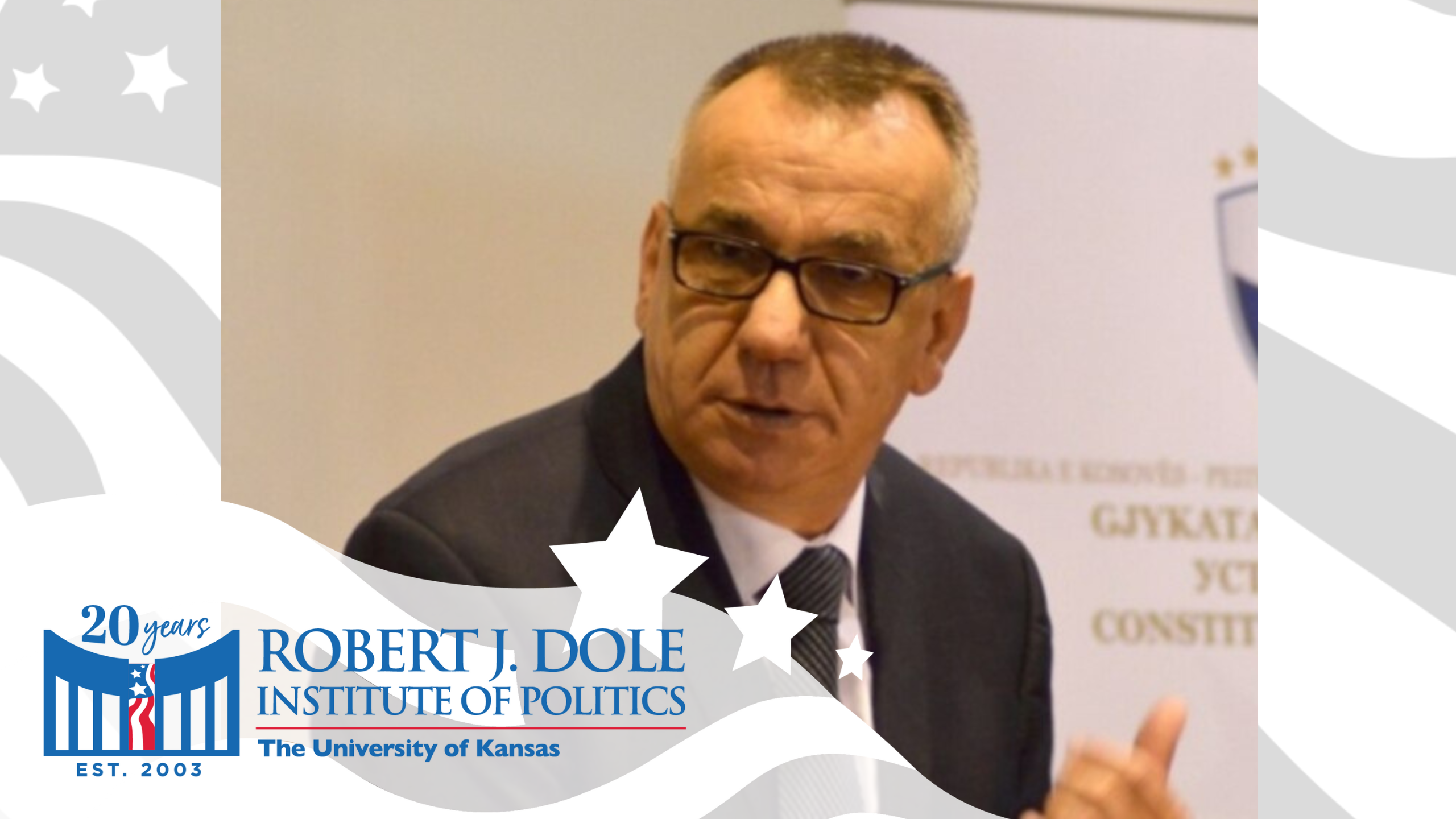 What are the main obstacles to maintaining a democracy? Is a sound legal system sufficient? We examine Kosovo and the Balkan region one year after the start of the aggression against Ukraine.

With Dr. Enver Hasani, former President of the Constitutional Court of the Republic of Kosovo (2011-2016).

Dr. Enver Hasani was the first President of the Constitutional Court of the Republic of Kosovo (2009-2015). He was a member of the Venice Commission representing Kosovo. He is a Professor of International Law and International Relations at the University of Prishtina, where he previously served as its rector. From 1992 to 1997 Dr. Hasani was a Legal Adviser to the Ministry of Foreign Affairs of the Republic of Albania. He participated in the Rambouillet Conference on Kosovo (1999) as part of the Kosovo delegation. He has published four books and numerous academic articles regarding different aspects of civil law, constitutional law, public international law and international relations and has given talks at many universities. He was a Fulbright Scholar at Northwestern University. He has studied at the University of Prishtina (Civil and Economic Law) and at Bilkent University in Ankara (MA and PhD in International Law and Relations). Dr. Hasani also holds the title of Doctor Honoris Causa from the University Kocaeli in Turkey.

Qëndrim Gashi is an associate professor at the University of Prishtina and was Kosovo’s Ambassador to France from 2016 until 2021. He has served in supervisory boards of various private and state institutions and think tanks and has won a number of scholarships, awards and honors, including receiving the insignia of Commander of the French Legion of Honor in 2022. Educated at the University of Chicago (PhD 2008), the University of Cambridge (MA St 2003), and the University of Prishtina (Diploma 2002), he has given talks at many universities, was the founder and first President (2008-2012) of the Kosovar Mathematical Society, and since April 2022 also serves as the Kosovo American Education Fund Development Manager.