Can Democrats prevent a tidal wave? 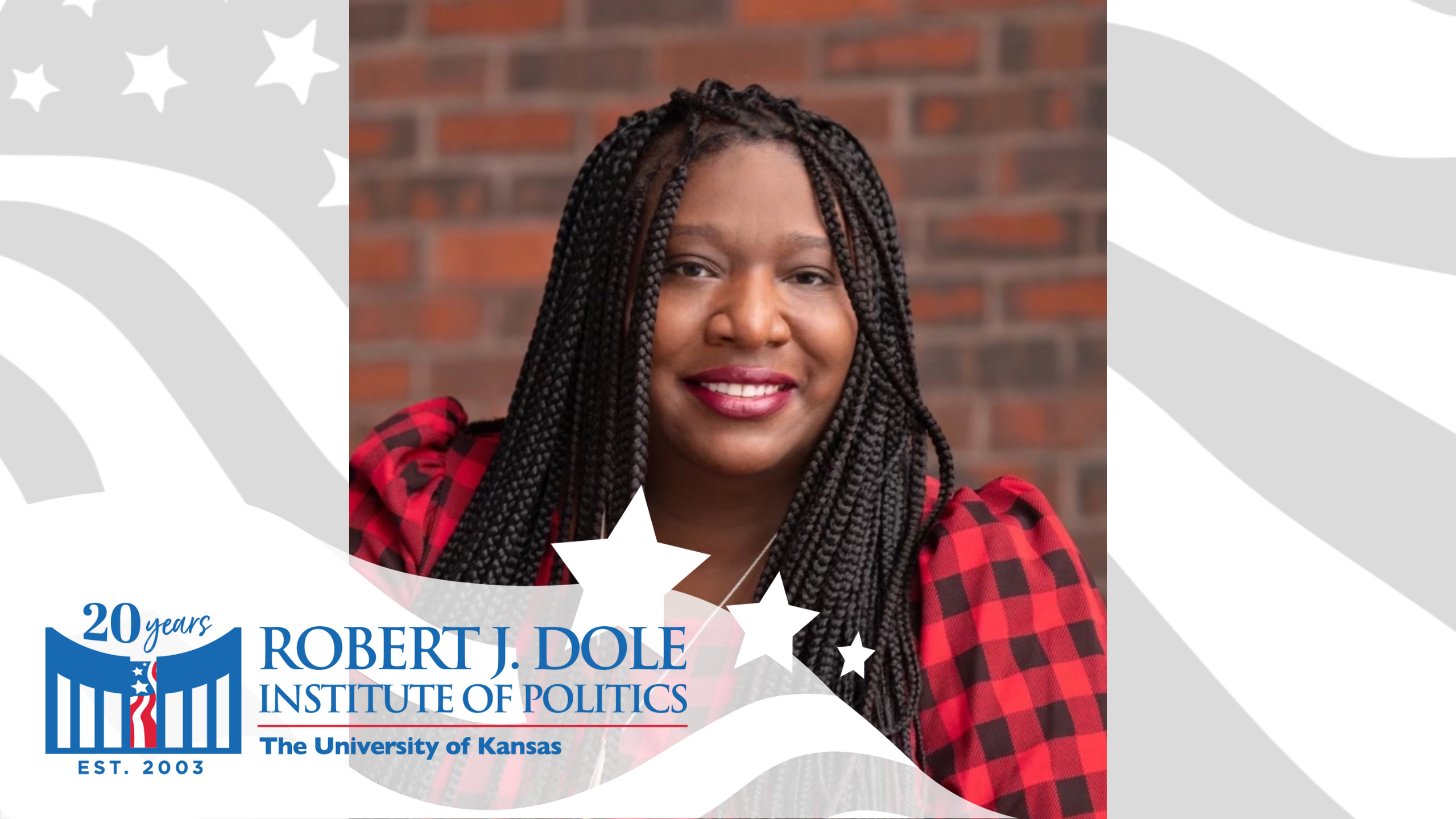 History and public polling suggest Republicans are likely to take back control of the House, but Democrats see their prospects improving as voting draws near. Can they defy expectations?

Maya Rupert is a political strategist, writer, and Distinguished Fellow with Community Change. In 2020, she served as campaign manager for Julián Castro’s presidential campaign and is only the third Black woman to have managed a major presidential campaign. When Secretary Castro exited the race, she joined Elizabeth Warren’s campaign as a Senior Advisor, and she managed Maya Wiley’s mayoral campaign in 2021. Maya is a nationally respected voice on progressive politics and the future of the Democratic party.