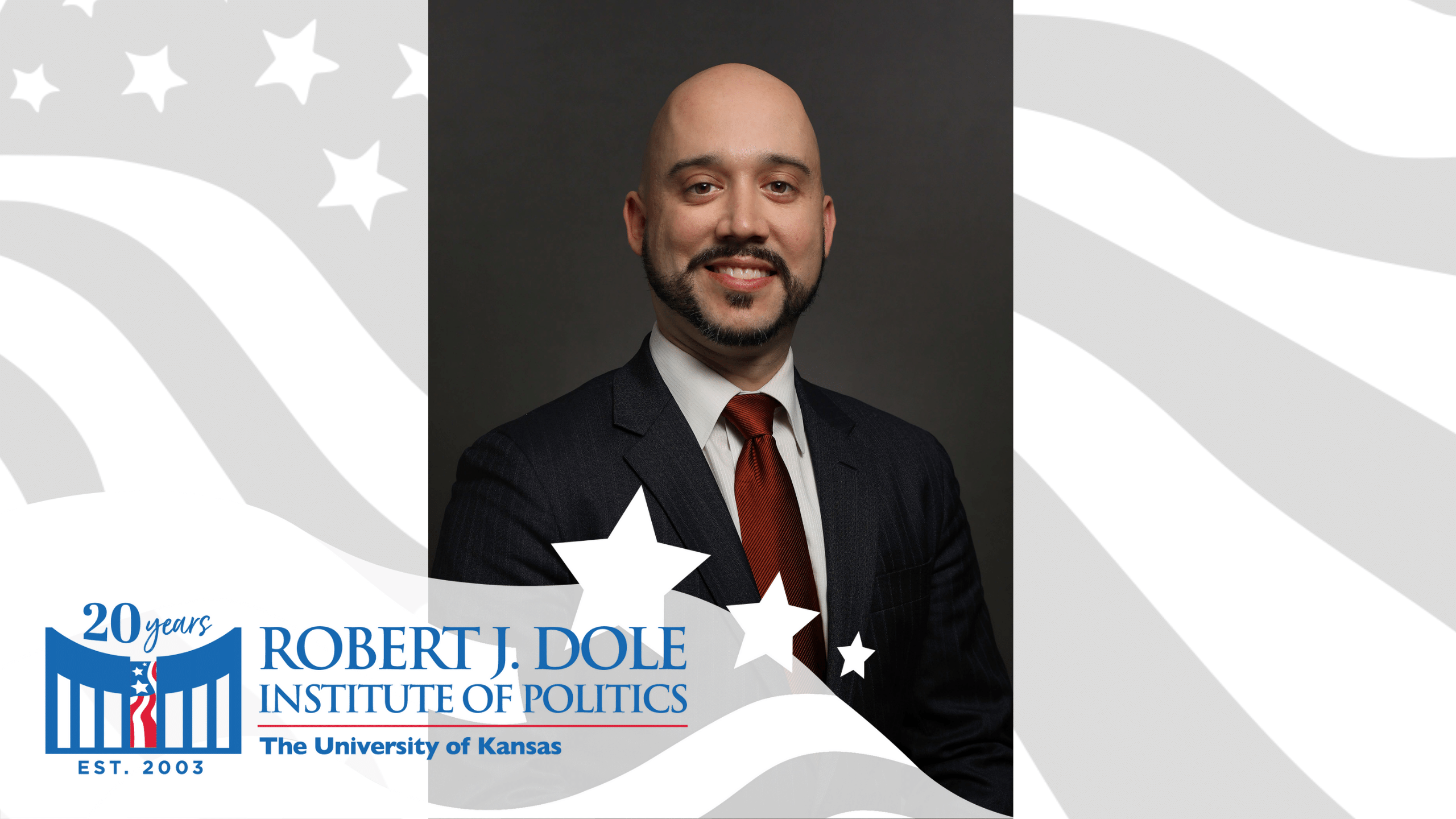 With debates raging over voting rules and restrictions, as well as over the outcome of the 2020 presidential election, will Americans see this year’s results as fair? Will they feel they had full voting rights? And what does that portend for the 2024 presidential election? Democracy itself is on the ballot this year.

With Sean Morales-Doyle, director, voting rights and democracy at the Brennan Center for Justice.

Sean Morales-Doyle serves as the director in the Voting Rights Program, where he focuses on voting rights and elections. He advocates for pro-voter reforms like automatic voter registration and voting rights restoration while fighting back against voter suppression efforts in the courts. Morales-Doyle is a seasoned litigator with experience in civil rights and constitutional matters, as well as a background in labor and employment law.