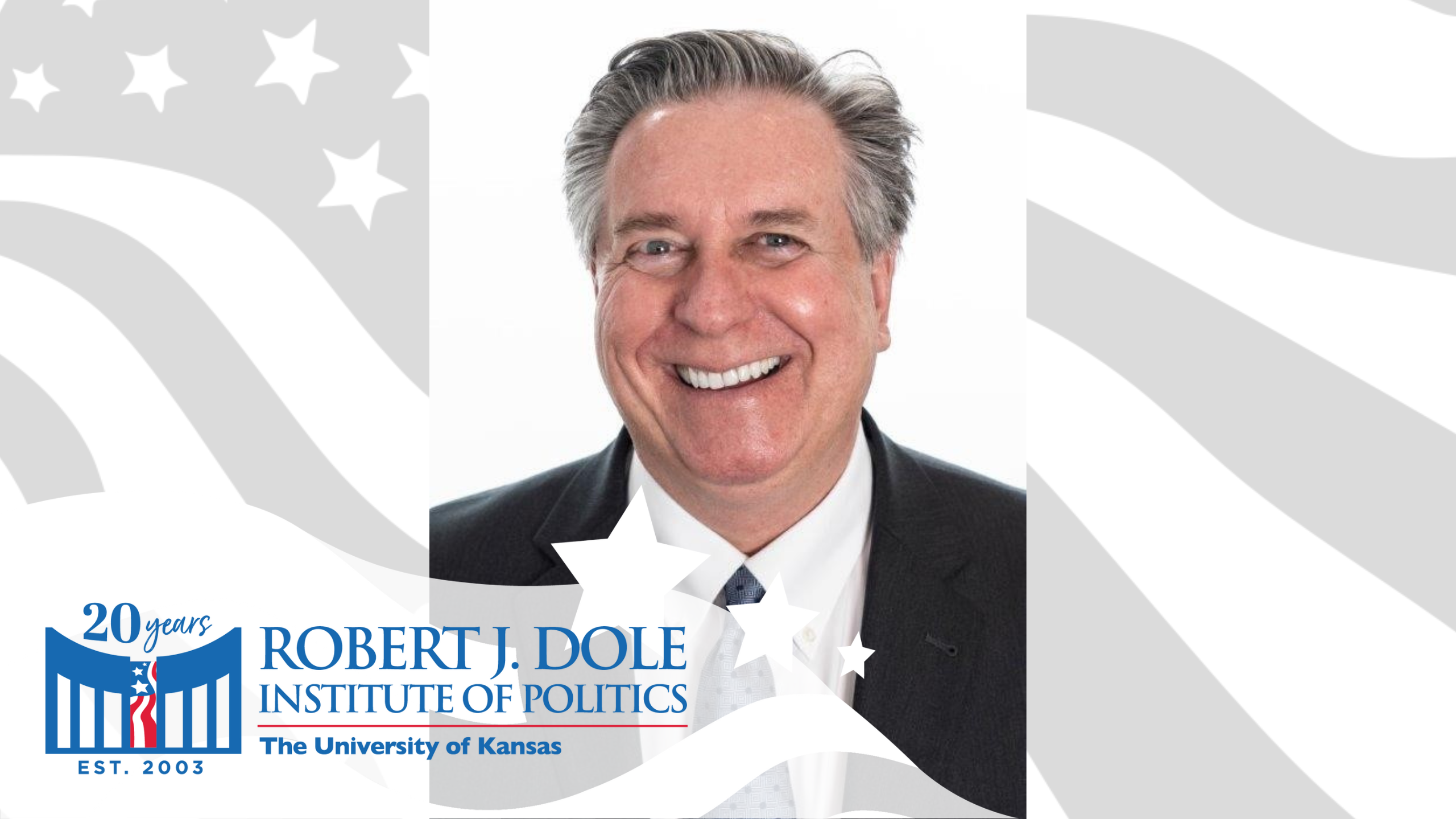 The biggest question of the year may well be whether Republicans seize back control of the Senate. Both parties see a very tight contest, with the outcome up in the air.

Scott Reed is the Chairman of Chesapeake Enterprises. Reed advises various GOP Members of Congress and Governors on political and policy issues. He also served as the Senior Political Strategist at the U.S. Chamber of Commerce. In 1996, Reed was the campaign manager for Senator Bob Dole’s Presidential campaign. In 1993, Reed was appointed Executive Director of the Republican National Committee when the Republicans gained control of both the House and the Senate for the first time in 40 years. During the Bush (41) Administration, Reed served as Chief of Staff to Secretary Jack Kemp at the Department of Housing and Urban Development.