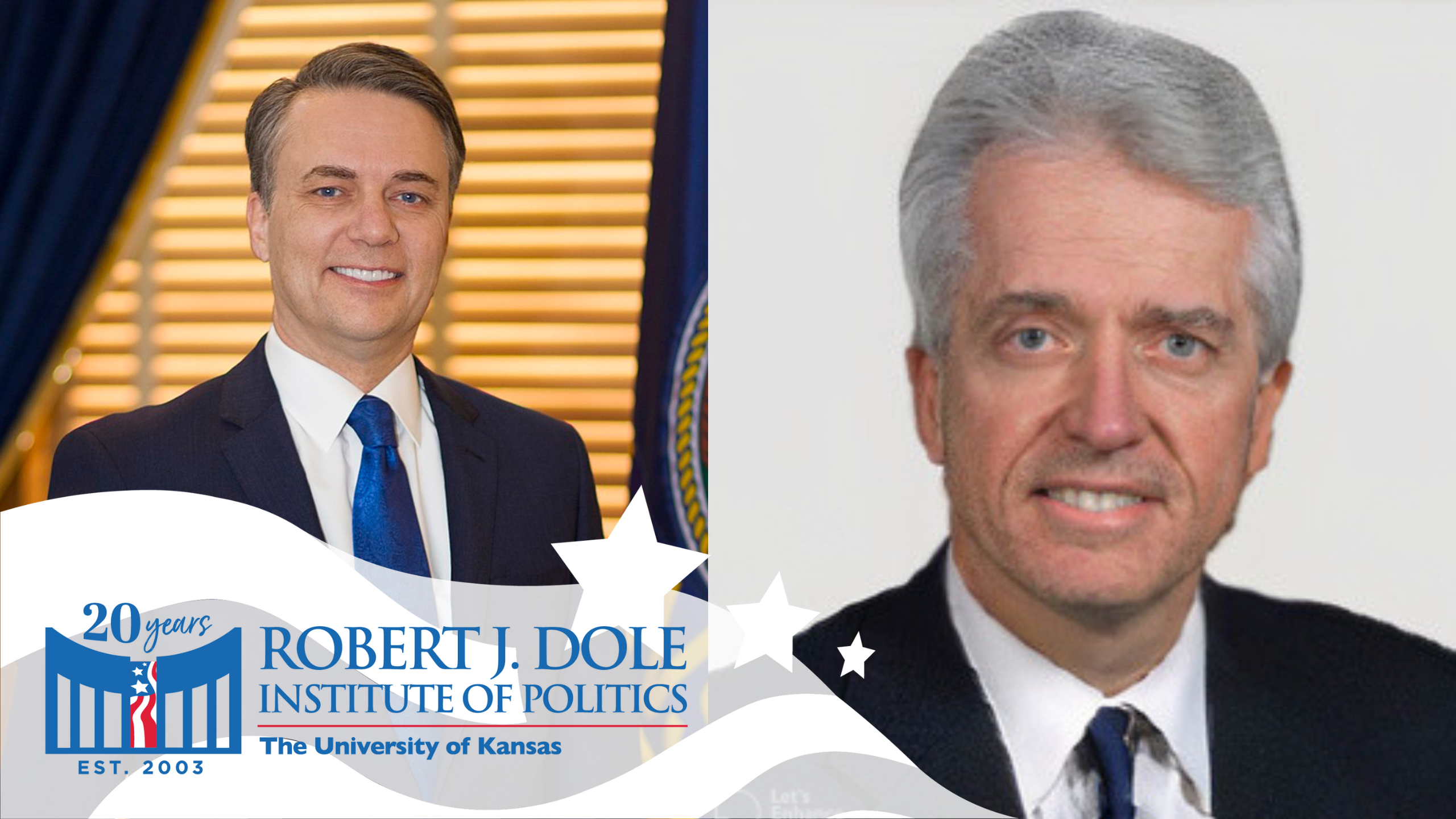 Kansas shook the nation’s political landscape once already this year with an abortion referendum, which only set the stage for a big midterm in which both parties have much at state in the state.

Governor Jeff Colyer, M.D. is the longest serving Lt. Governor in Kansas history and the 47th Governor. He made Kansas the first state to privatize its entire Medicaid Program into Kancare saving $2.5billion, expanded services and is the basis of many other states programs. A surgeon known for volunteering in 25 war zones from Rwanda to Syria, he provides trauma reconstruction in Kansas City. He advises companies and investment firms in the US and abroad. Originally from Hays, Governor Colyer has degrees from Georgetown, Cambridge University and KU Med.

Jim Slattery served six terms in the U.S. House of Representatives, representing the second district of Kansas. He was a member of the House Energy and Commerce Committee during his entire 12-year tenure in Congress. Slattery is currently President of Slattery Strategy LLC, a consulting firm located in McLean, Virginia. He started this firm in October 2019 after completing a 24-year career with Wiley Rein, LLP a prominent Washington D.C. law firm. Slattery was also the 1994 Democrat nominee for Governor in Kansas and the 2008 Democrat nominee for the U.S. Senate.