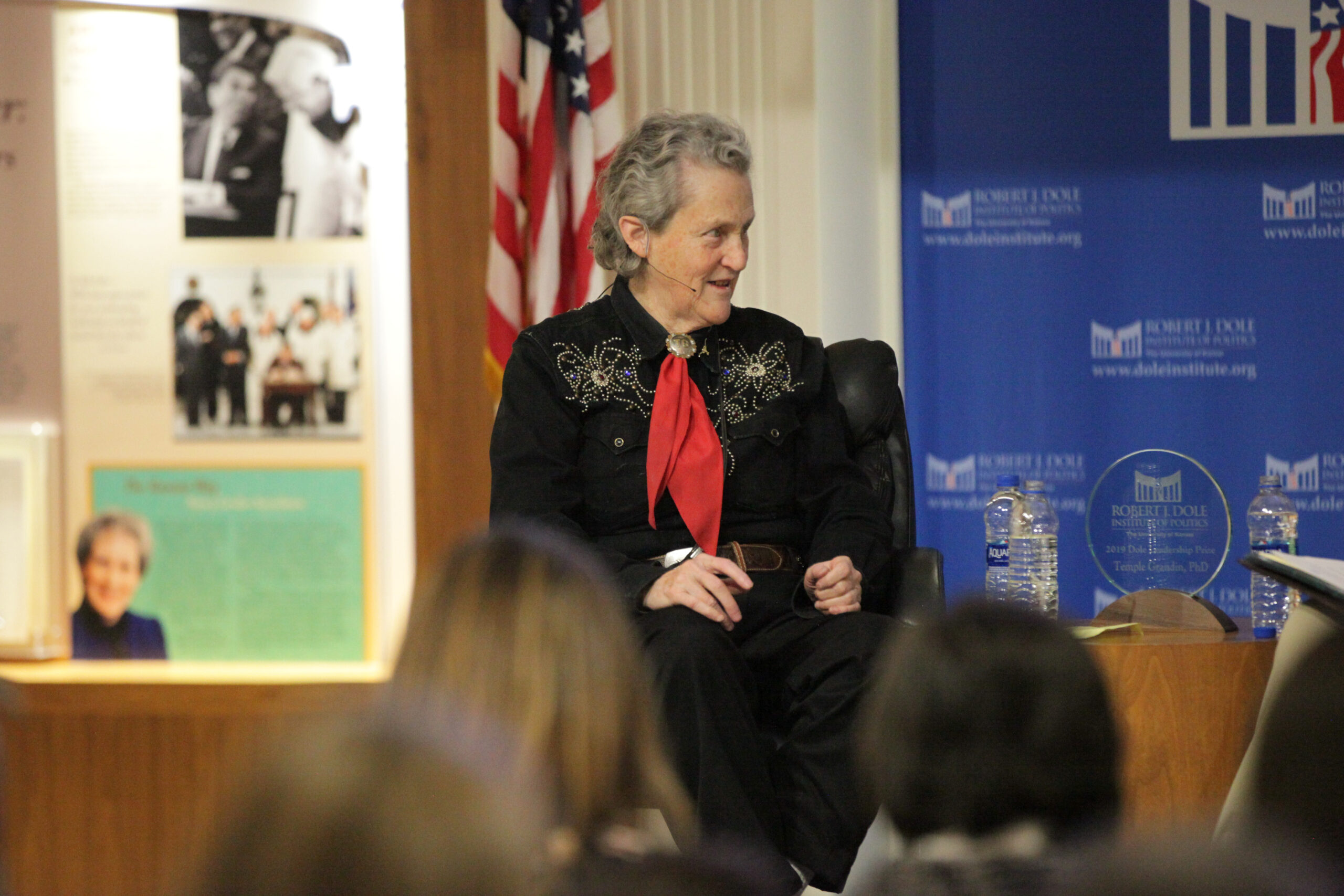 The Dole Leadership Prize is awarded annually to an individual or group whose public service leadership inspires others. The prize includes a $25,000 award. 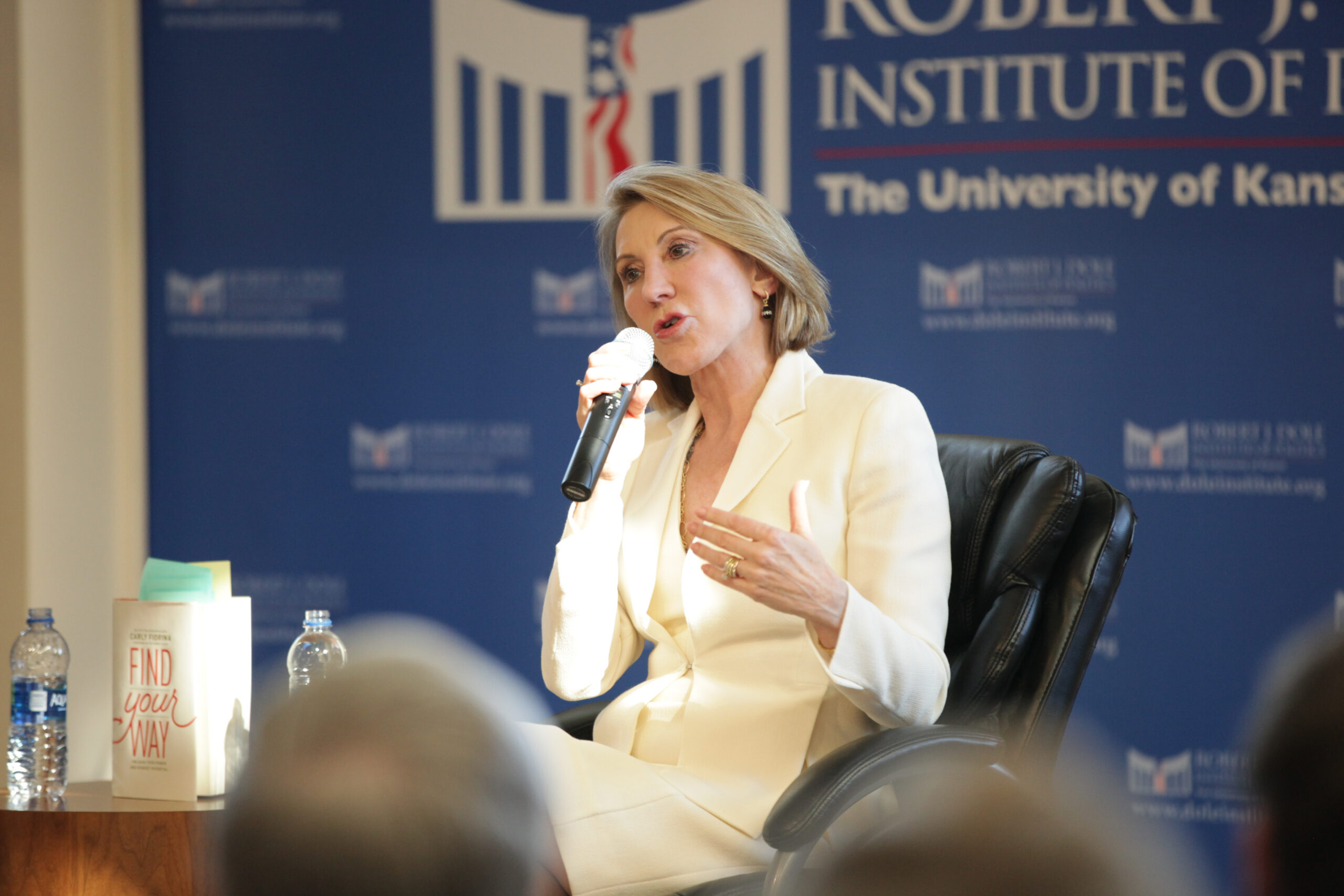 The Dole Lecture is an annual, public event headlined by a national figure discussing an aspect of current politics or policy. 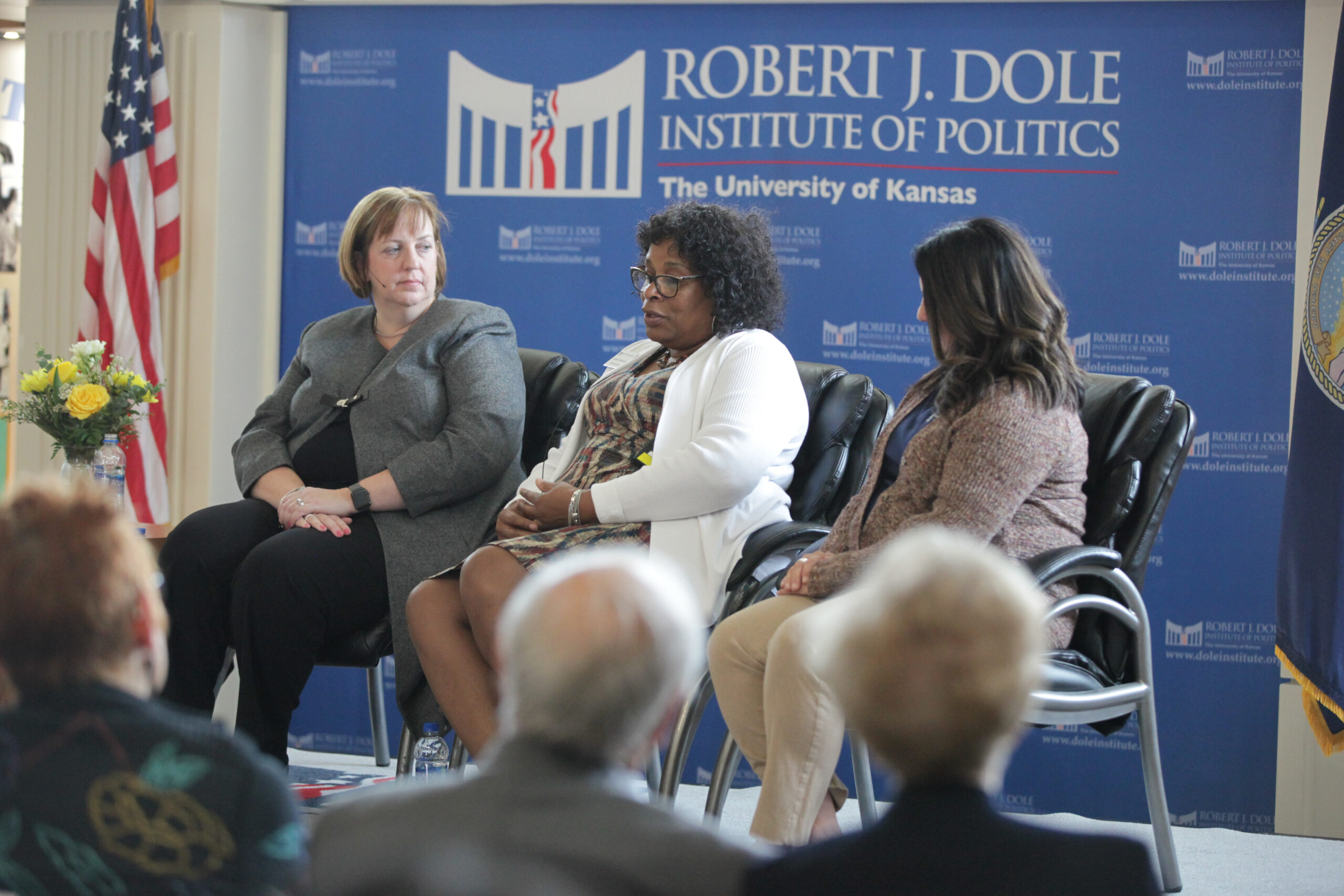 The Elizabeth Dole Women in Leadership Lecture features women who break barriers, make significant contributions to their fields, and reach positions of leadership. 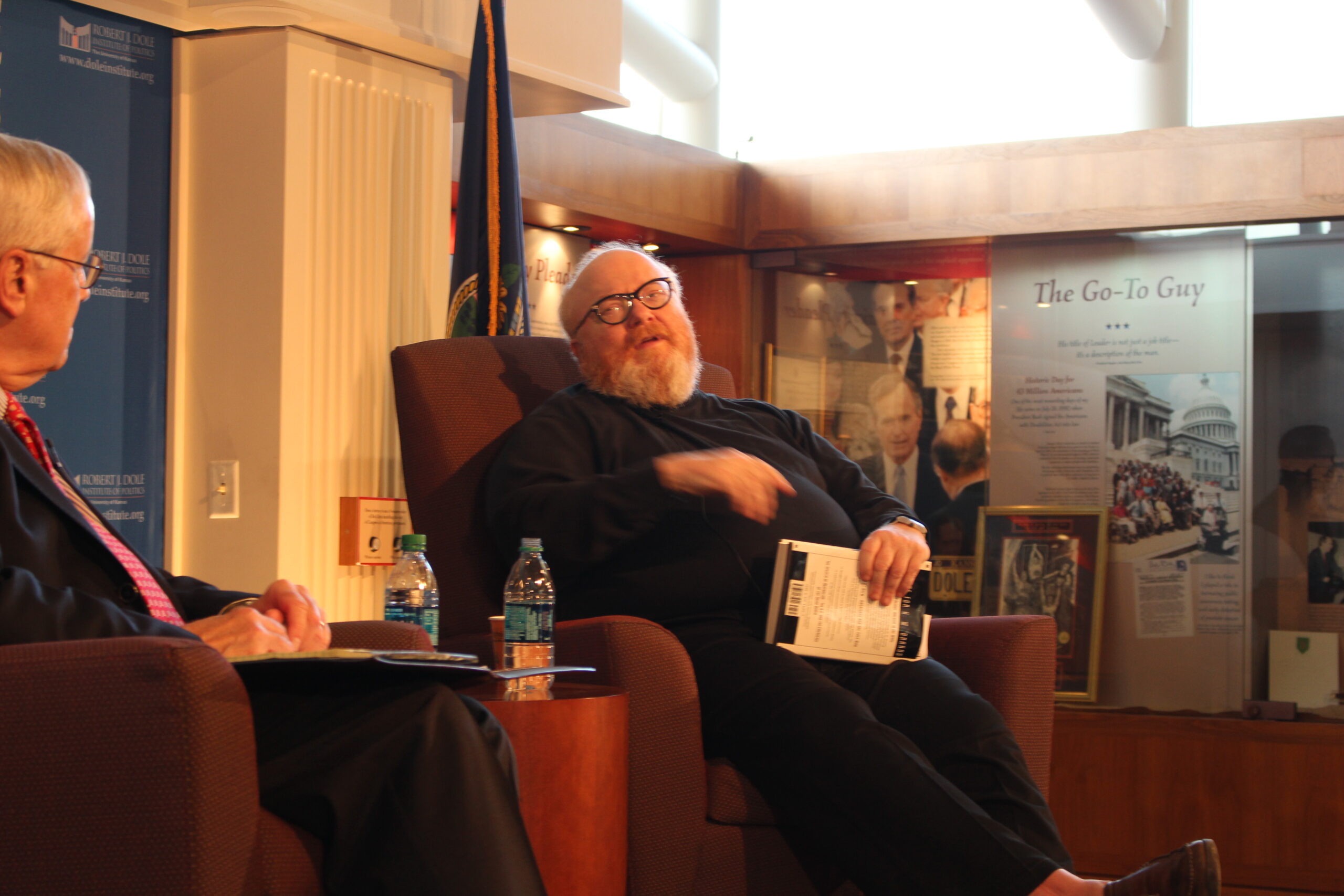 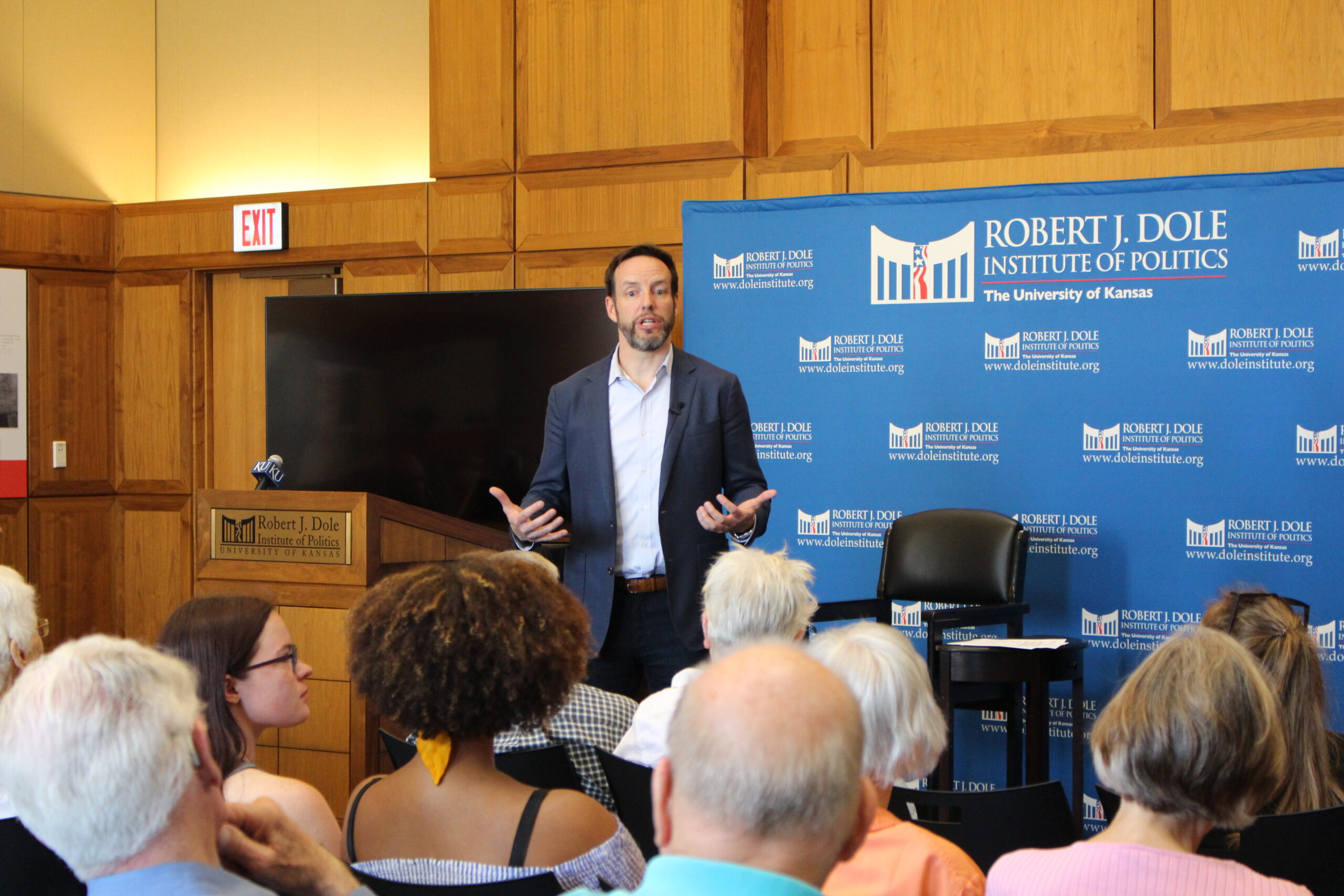 The Dole Fellowship Program unites political practitioners and University of Kansas students to build a greater appreciation for civic and political involvement through a series of Discussion Group sessions each semester. Community members are also welcome to attend these afternoon sessions with our Dole Fellows and their special guest speakers. 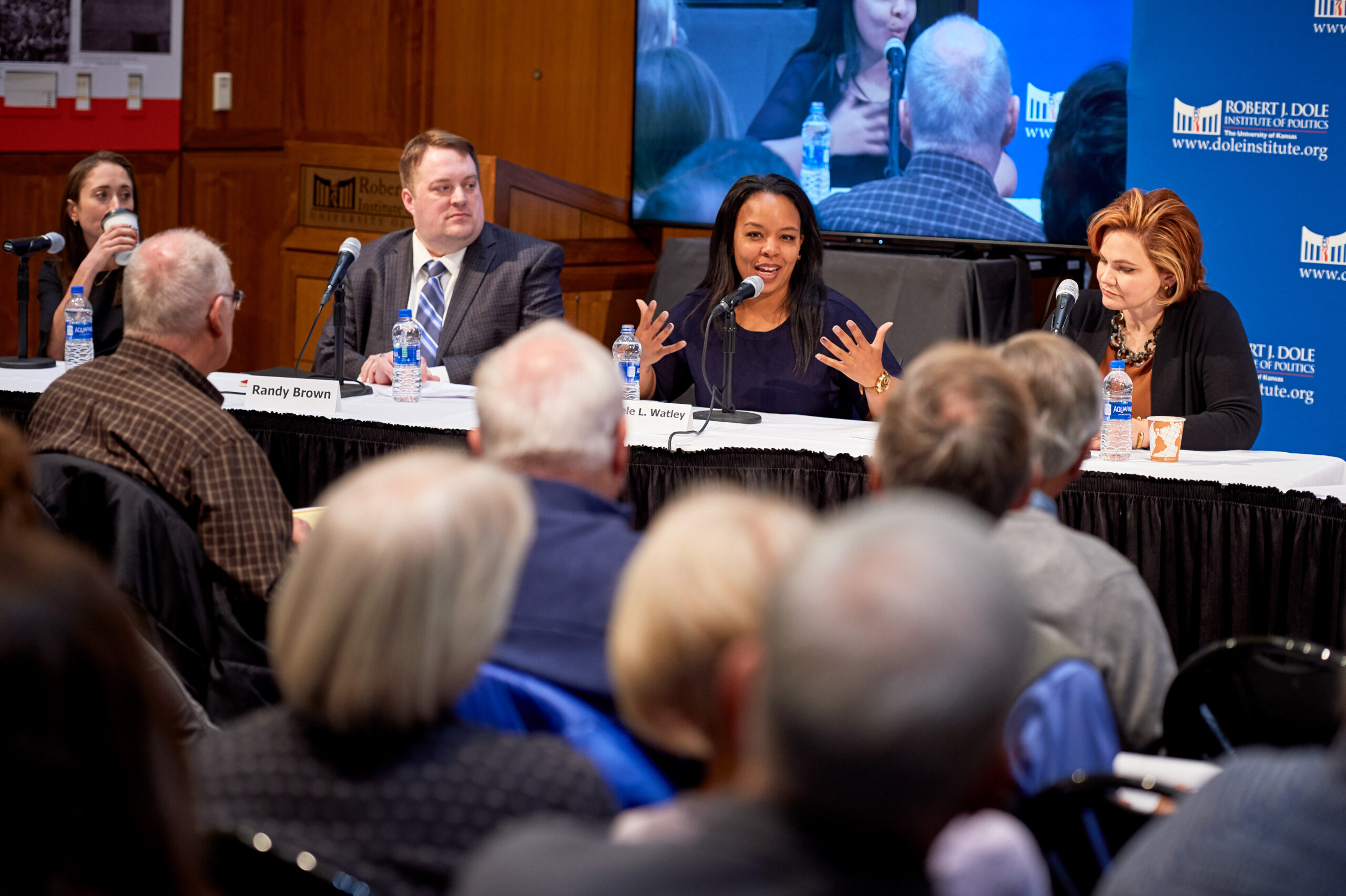 Panelists unpack the mid-term elections at the 2018 Presidential Lecture Series.

A comprehensive biennial conference following each national election brings in the experts, including state and national strategists, pollsters, journalists and campaign officials, to analyze how and why the elections were won and lost, and what that will mean for the next two years.