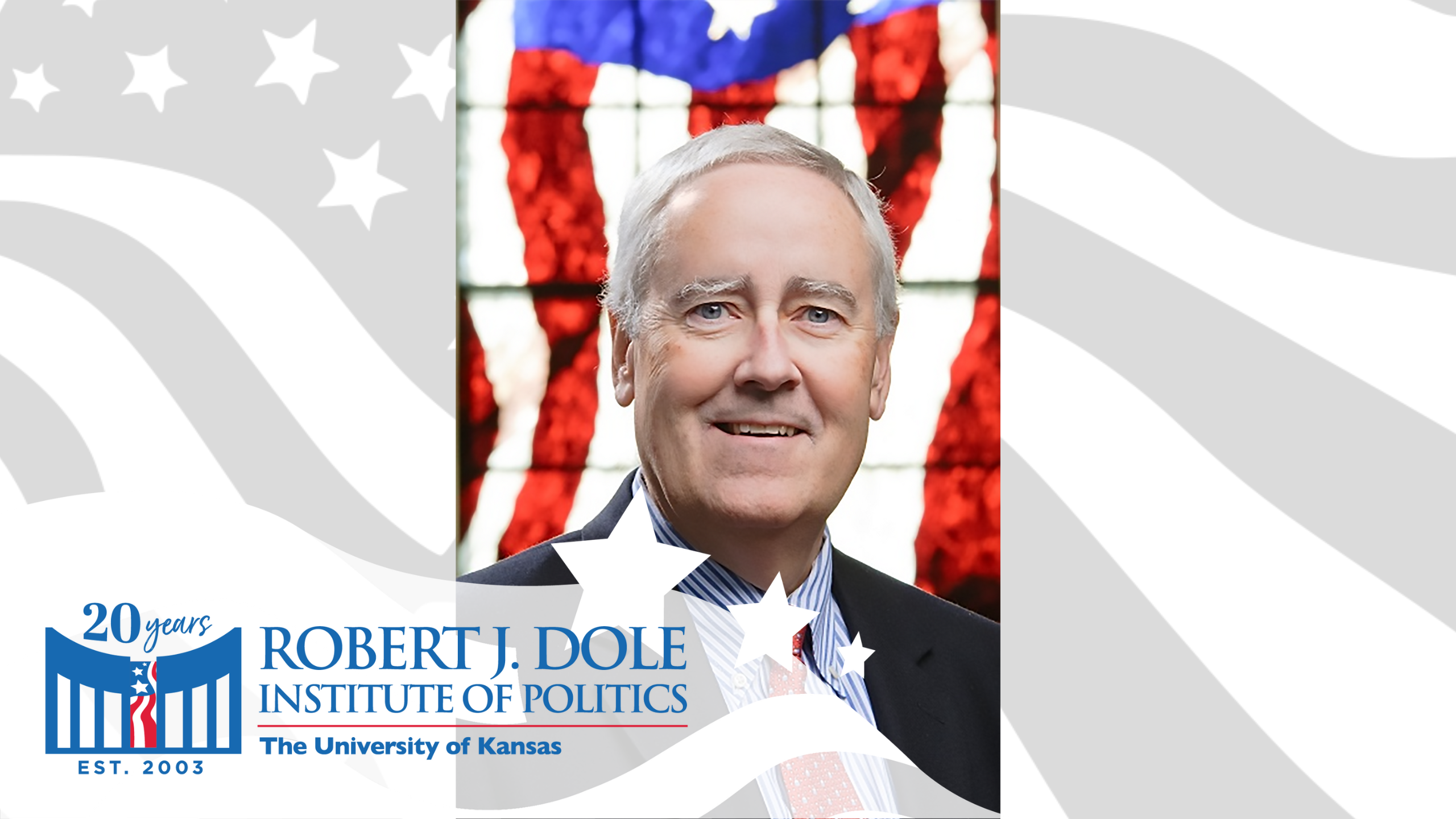 Dole Institute Director Emeritus Bill Lacy returns to moderate this comprehensive biennial conference that delves into the key strategies of elections. The National Post-Election Conference follows each national election and features political experts, state and national strategists, pollsters, journalists, and campaign officials who analyze how and why elections were won and lost, and what that will mean for the next two years.

• Bill Lacy: Director Emeritus of the Dole Institute of Politics

The Robert J. Dole Institute of Politics is dedicated to promoting political and civic participation, as well as civil discourse, in a bipartisan, philosophically balanced manner. It is located on KU’s West Campus and houses the Dole Archive and Special Collections. Through its robust public programming, congressional archive, and museum, the Dole Institute strives to celebrate public service and the legacies of U.S. Senators Bob Dole and Elizabeth Dole.