From Dependents to Interdependence: The Army Officer’s Wife Ideal and the Making of Army Family Policy 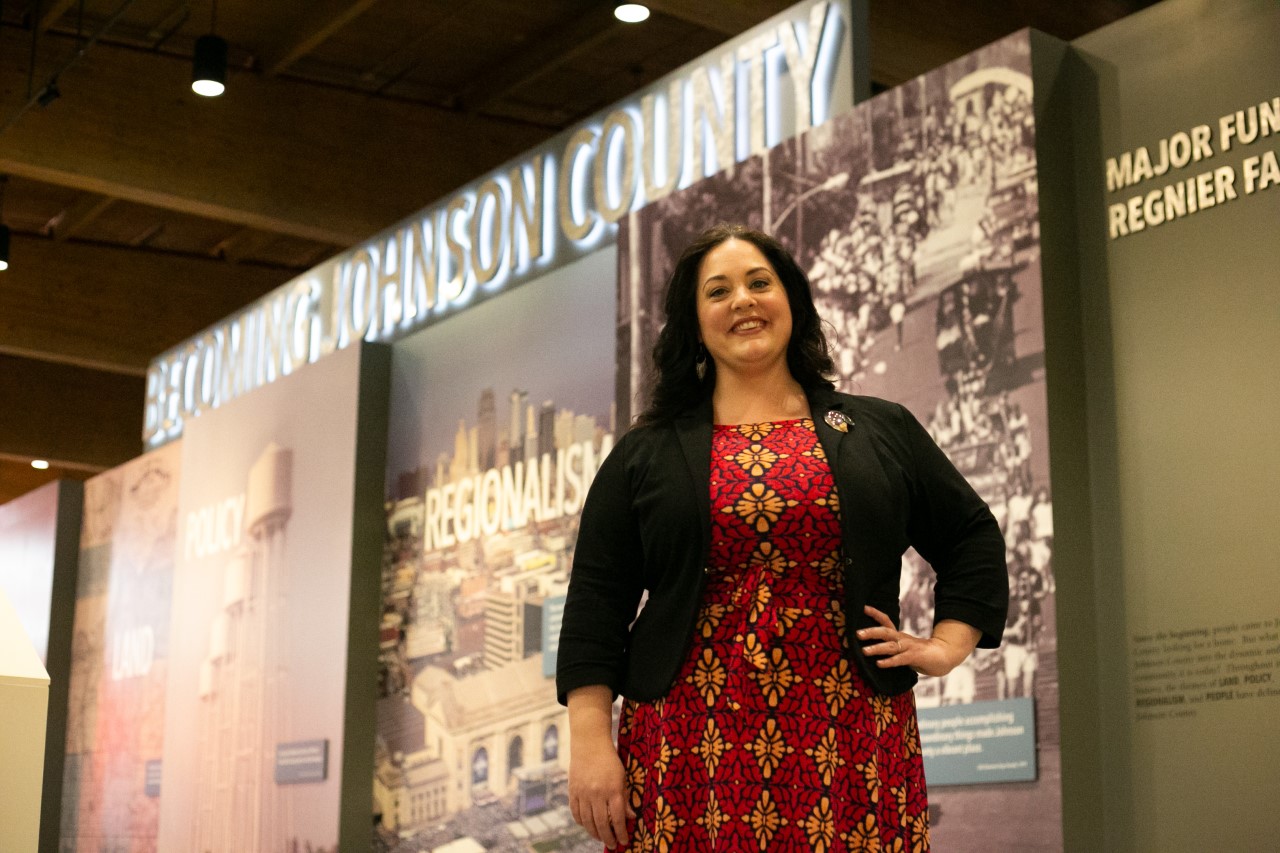 Historian Mary McMurray will contextualize the activism of POW/MIA wives with the changing roles and expectations of the Army wife in the 20th century. Using military guidebooks and other sources directed at military spouses, Mary places Army spouses at the center of systemic changes in the Army. Her presentation, followed by audience Q&A, will cover the period from the beginning of World War II, with the old saying, “if the Army wanted you to have a wife, they would have issued you one,” to 1983, with the release of the Army Family White Paper that called for policies and practices to support the interdependence of families and the military.

Mary McMurray is the Director of the Johnson County Museum, which just earned national accreditation from the American Alliance of Museums. Mary holds degrees in history from MU (Bachelors), UMKC (Masters), and KU (Doctorate). She is passionate about civic engagement and using lessons from the past to inspire, empower, and embolden people to make a brighter future. Prior to her role at the Johnson County Museum, Mary worked in various roles for two presidential library foundations and as Superintendent of Historic Sites and Outdoor Education for Jackson County.