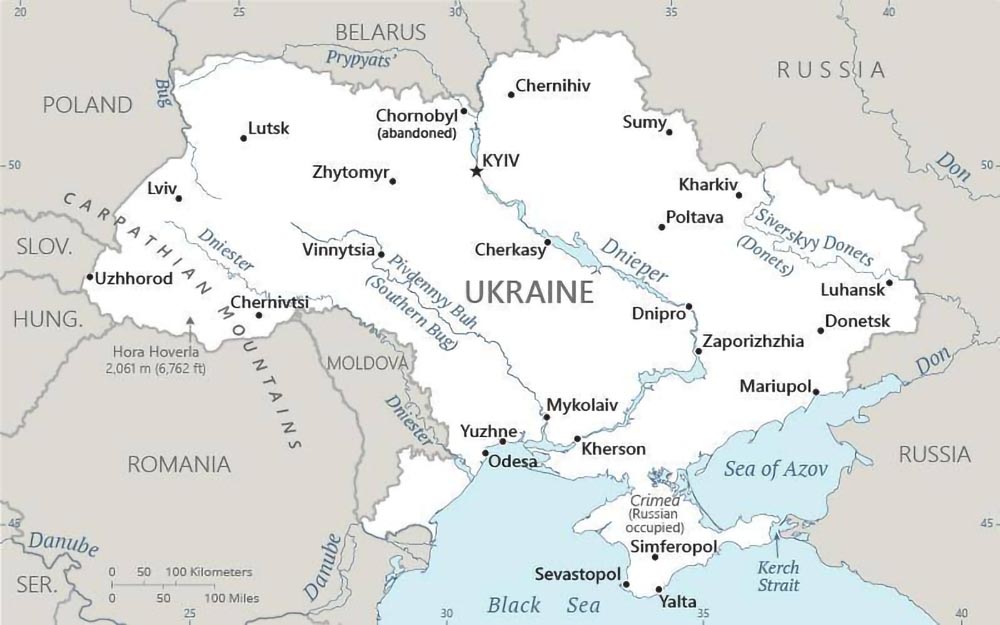 On February 24, 2022, Russia began a war on Ukraine, unleashing brutality on the European continent not seen since 1945. On June 28, two scholars of war; Kevin Benson, Ph.D., Colonel, US Army (ret), and Prof. Chris Marsh, Ph.D., Joint Special Operations University, will assess the Russia-Ukraine war to date and offer their projections on how the war will progress.

Kevin Benson graduated from West Point in 1977 and served in the US Army for 30 years, retiring in the rank of colonel. He commanded soldiers, served as the lead planner for the 2003 invasion of Iraq, and concluded his career as the Director of the School of Advanced Military Studies at Fort Leavenworth, KS. He earned a PhD in American history from KU in 2011 and was also a Dole Fellow in 2011.