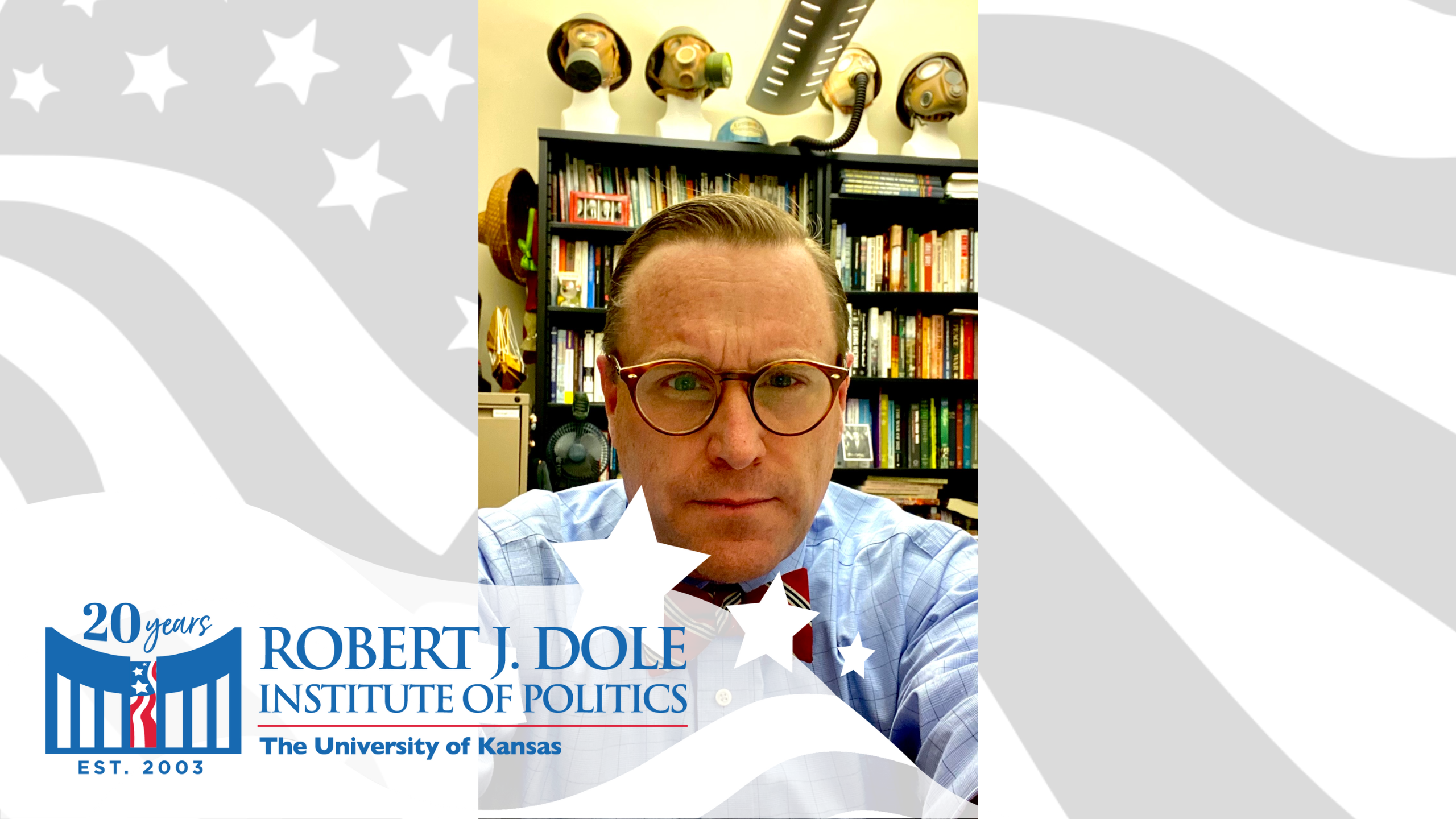 For the duration of the Cold War and even in the aftermath, spies and tales of espionage have captivated the imagination. The fact that the western press occasionally found a “true” story and published its exploits only further fueled the fasciation of the clandestine exploits of the spies on both sides of the Cold War. This public fascination with the “war in the shadows” did not wither as did the Cold War itself. In fact, as the archives of the former Soviet Union opened and the Central Intelligence Agency (CIA) declassified volumes of documents from their Cold War operations, the public finally got a look behind the people, operations, and structure of some of the intelligence operations associated with the Cold War.

Dr. Sean N. Kalic is a Professor in the Department of Military at the US Army Command and General Staff College, where he has taught since 2004.  He had published widely and written books on Al Qaeda, the militarization of space, The Russian Revolution, and Cold War espionage.