Fort Leavenworth: Ethan Rafuse: “Hybrid War in the Shenandoah in 1864” 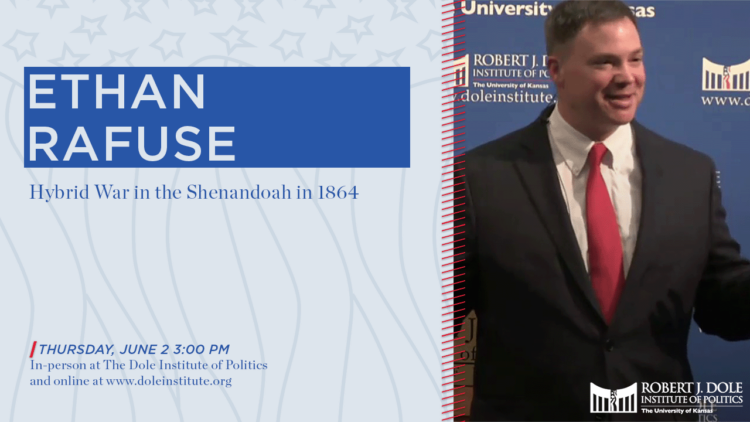 Defense analysts have identified the emergence of “hybrid warfare” as a compelling threat to American national security and declared it one of the more notable developments of the first decade of the 21st century. Of course, while the label may be new, hybrid warfare is not new in the human experience. This talk will discuss Union operations in the Shenandoah Valley in 1864, using it as a case study of a specific campaign in the Civil War where both conventional and unconventional operations were significant factors. It examines Sheridan’s efforts, the particular dynamics and challenges he confronted, and the factors that enabled him to prevail.