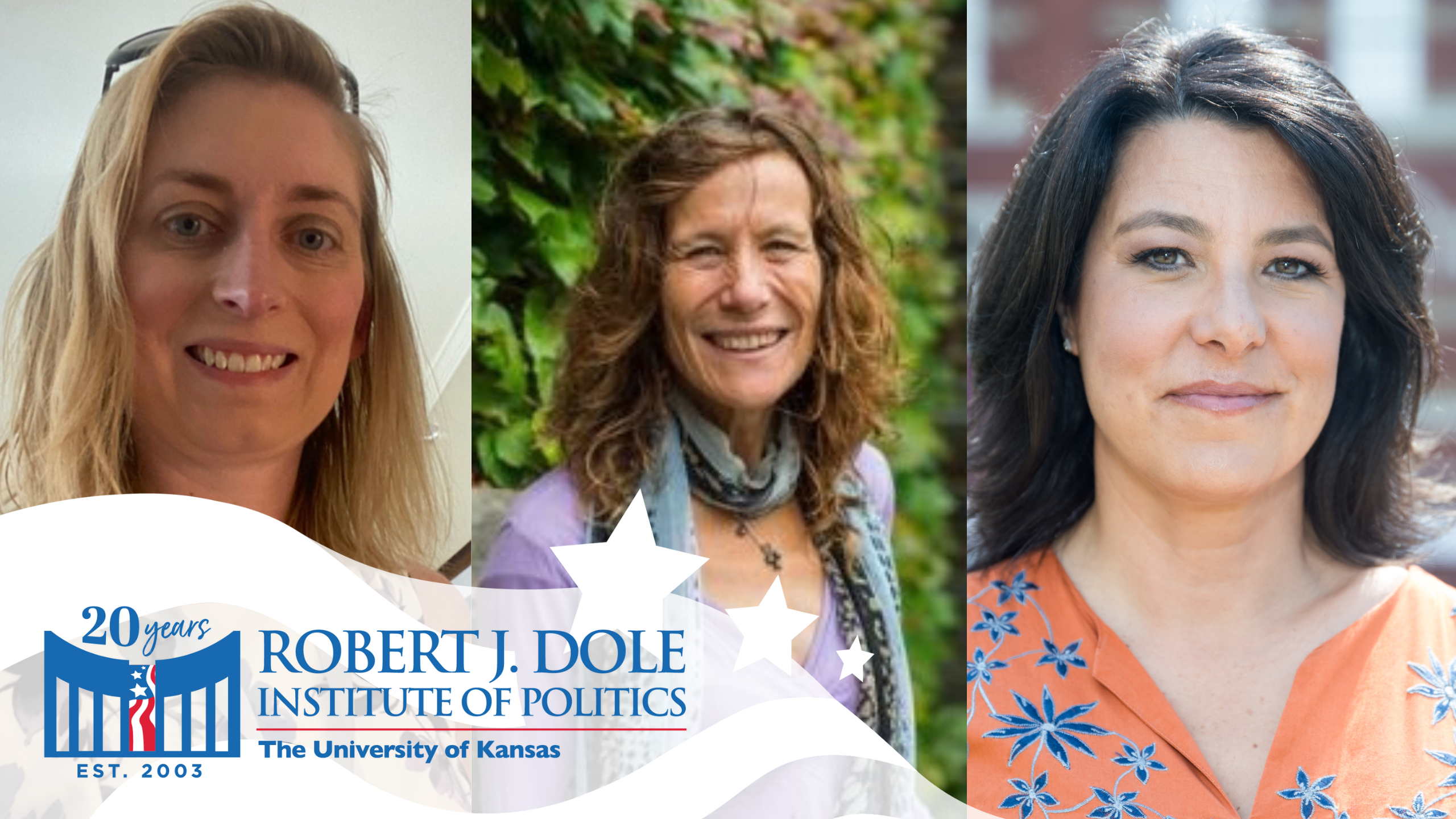 Anyone asked to list the top first ladies usually draws on their own experience studying or knowing about the women during their lifetimes. A few first ladies were far more powerful than history classes typically reveal. This program centers on three of those women: Sarah Polk, Florence Harding, and Edith Wilson and the power they wielded, each in her own way.

Rebecca Roberts is an award-winning educator, author, and speaker, and is a leading historian of American women’s suffrage and civic participation. Her new biography of Edith Wilson, Untold Power, will be published by Viking in March 2023. She is currently deputy director of events at the Library of Congress, and has previously worked as a journalist, producer, tour guide, forensic anthropologist, event planner, political consultant, jazz singer, and radio talk show host. She lives in Washington, DC, with her husband, their three sons, and a long-eared hound dog.

Katherine A. S. Sibley is the editor of both Southern First Ladies: Culture and Place in White House History (University Press of Kansas, 2021), as well as A Companion to First Ladies (Wiley, 2016). Her current project is Michelle Obama: First Lady and “Mom-in-Chief,” also with Kansas, and an earlier book with that press, First Lady Florence Harding: Beyond the Tragedy and Controversy, appeared in 2009, and led her to write and perform a musical play on Florence Harding’s life; she also has appeared on CSPAN’s First Ladies program to discuss Florence. Presently, she is launching a new first ladies book series, also with Kansas (co-edited with Nancy Beck Young), which will explore thematic and interdisciplinary aspects of those in the office. She is also a founding member of the First Ladies Association for Research and Education (FLARE).

Teri Finneman is an associate professor of journalism in the William Allen White School of Journalism and Mass Communications at KU. She is the author of Press Portrayals of Women Politicians, 1870s-2000s and co-editor of Social Justice, Activism, and Diversity in U.S. Media History, which releases later this spring. She is executive producer of the Journalism History podcast.

This program is presented in partnership with FLARE as well as KU’s department of Communications and School of Journalism.