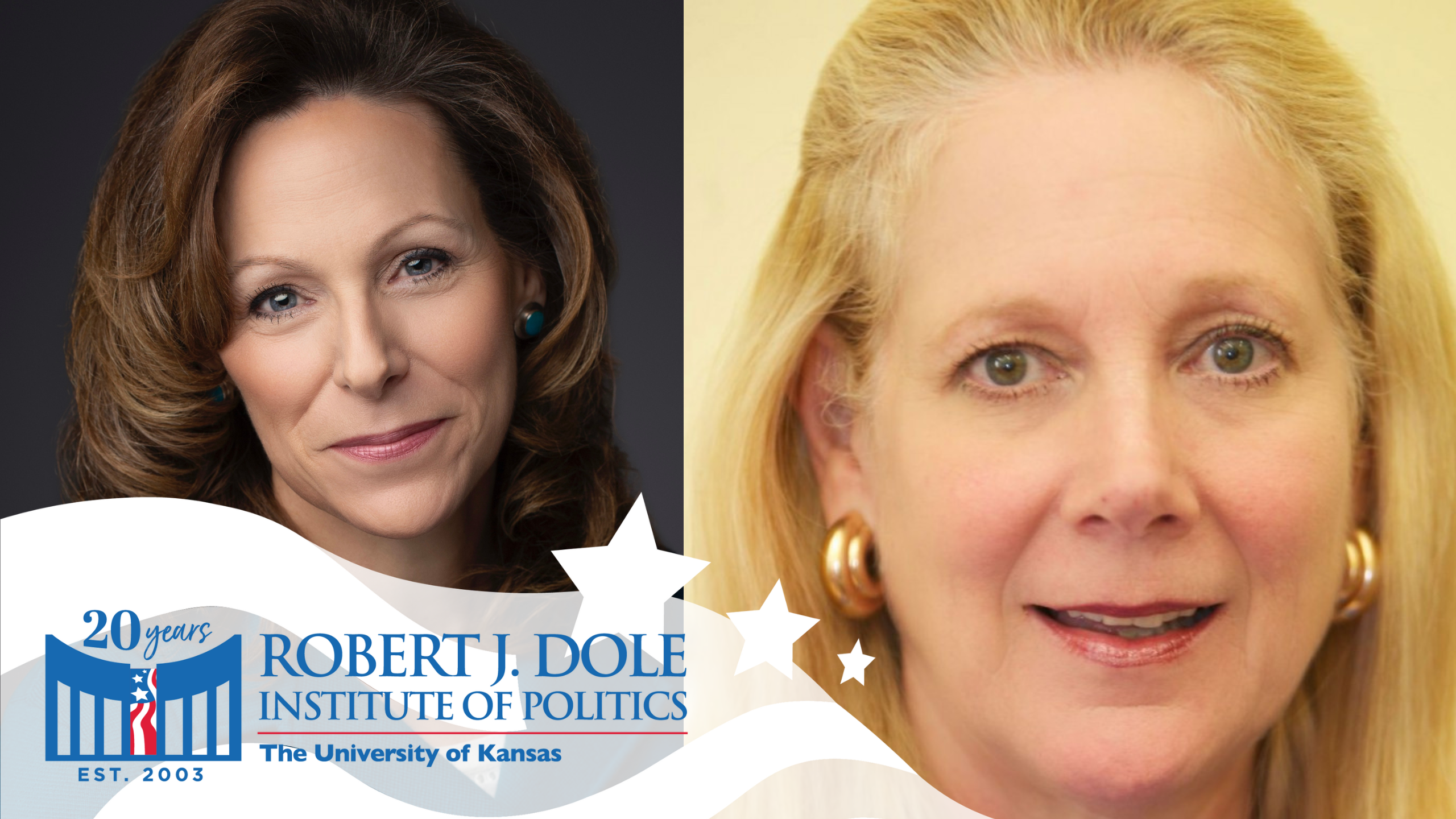 Abigail Adams was famous for her letter to John urging him to “remember the ladies” as a new country and government were developed. John and most of his successors ignored that plea until the early 20th century. This program looks at the women who supported women’s rights, those who could have supported but chose not to, and those who did not see a need for women to have the vote or hold political office and why they approached the issue of women’s rights as they did.

Nancy Kegan Smith was an archivist at the National Archives and Records Administration from 1973 until 2012. She started her career at the Lyndon Baines Johnson Presidential Library as an archivist in Austin, Texas and retired as Director of the Presidential Materials Division in Washington D.C. She currently is Vice President of the First Ladies Association for Research and Education, and lectures and writes on First Ladies including Lady Bird Johnson and Michelle Obama. She is co-authoring the first college textbook on first ladies US First Ladies: Making History and Leaving Legacies with Dr. Diana B. Carlin and Anita B. McBride.

This program is presented in partnership with FLARE as well as KU’s History and American Studies departments.