Pre-World War I French Military Doctrine and its Consequences 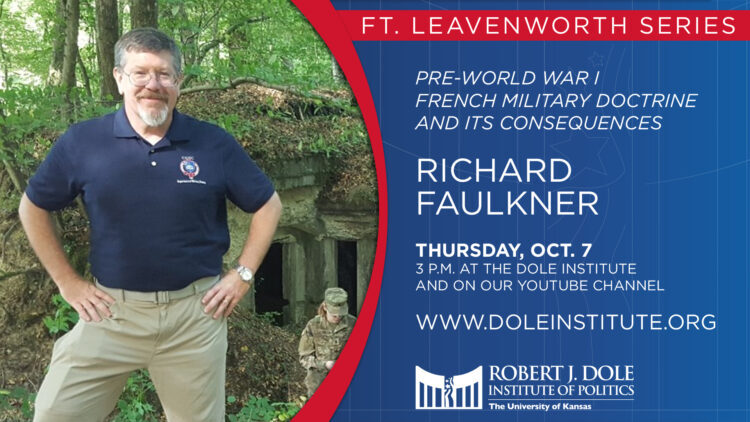 In the years prior to World War I, the French military wrestled with how to defend itself against a larger, more industrialized foe. Like the Great War’s other major combatants, the French pre-war doctrine proved to be ill-suited to meet the realities of the 1914 battlefield. This lecture will examine the factors that influenced the French Army’s pre-war doctrine, how the army envisioned fighting “the next great war,” and how it adapted its tactical strategy from 1915 to 1918, after its peacetime doctrine failed to secure France’s hope for victory in 1914.