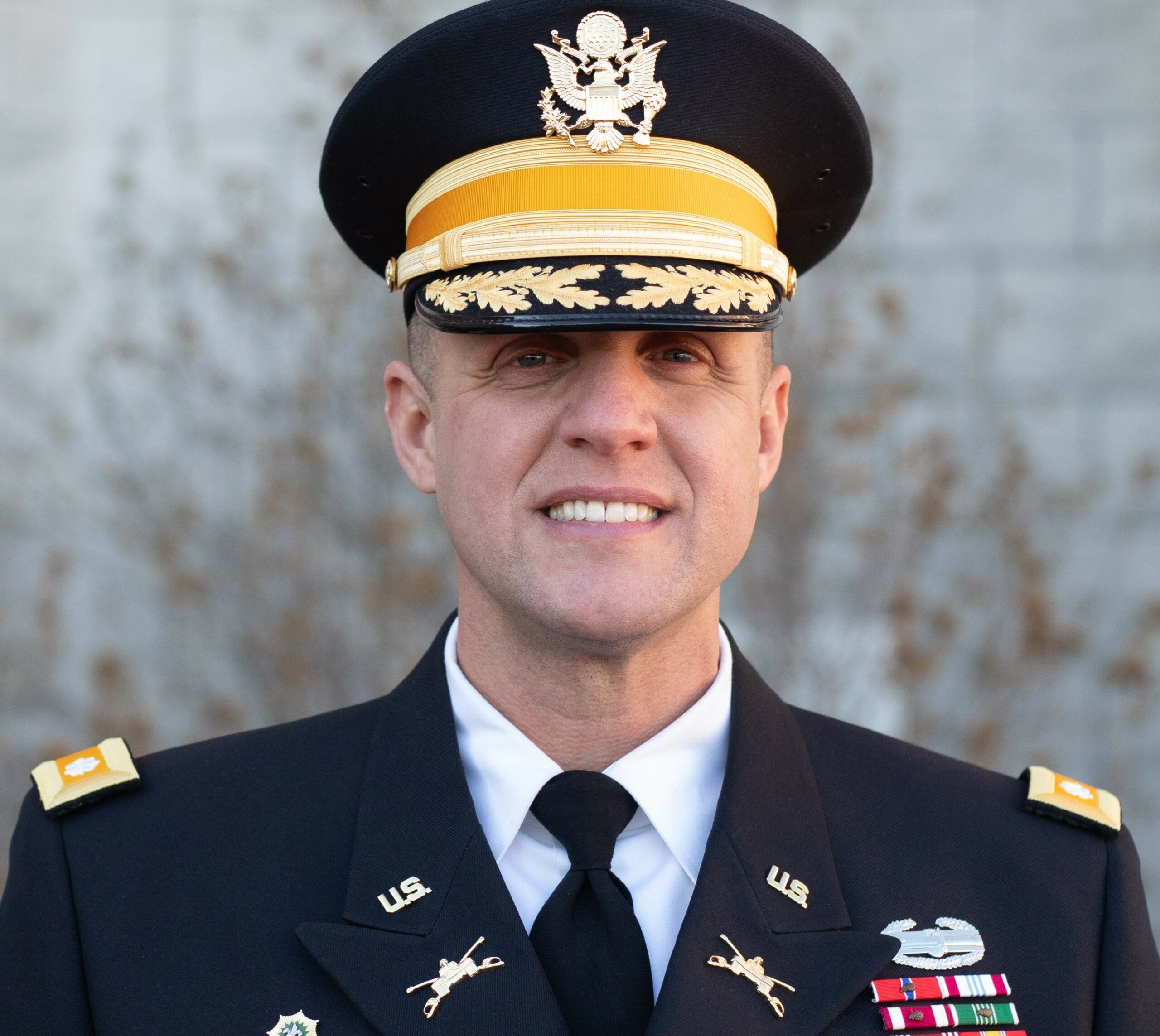 From 1836 to 1845, after gaining independence at the Battle of San Jacinto, the Republic of Texas faced nearly insurmountable security dilemmas as it struggled to both protect and aggrandize territory across the lower Great Plains. While this included constant warfare against a variety of American Indian tribes that excelled in mobile raiding along expansive frontiers, it also featured conventional military threats from a much more powerful and vengeful Mexico to the south.

LTC Nathan Jennings is a US Army officer and Assistant Professor at the US Army Command and General Staff College. He is a graduate of the School of Advanced Military Studies and holds a PhD in History from the University of Kent.