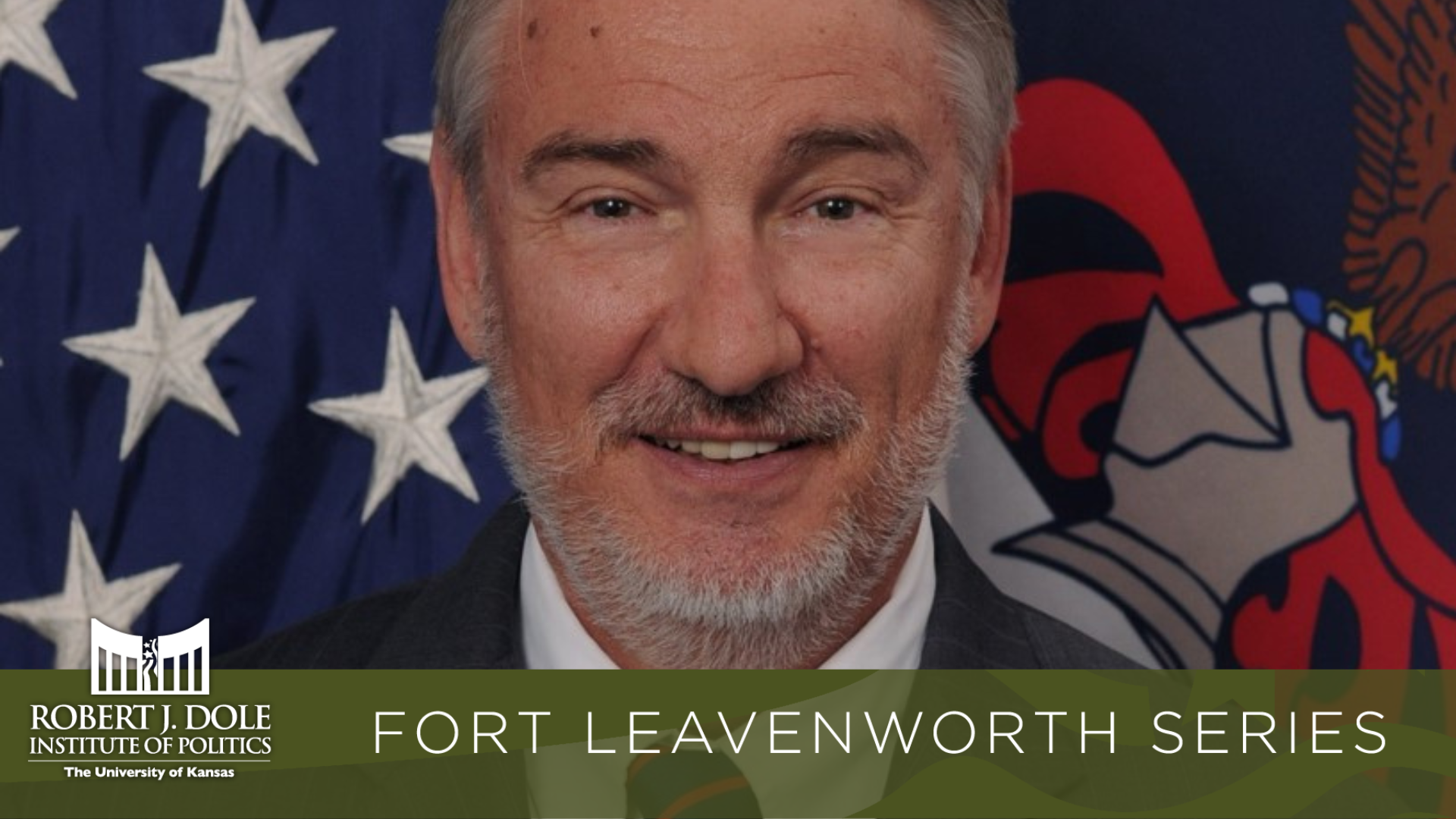 Many Kansans are familiar with the Bleeding Kansas era of American history in context of American westward expansion. Few, however, may know of a comparable event of British eastward expansion that occurred in modern day South Africa (British Kaffraria) during the 1850s.  Dr. Mullis’s presentation assesses select American and British political and military approaches to expansion during the 1850s to identify “common” Western strategic approaches and legacies.

Dr. Mullis is currently a professor of military history at the Redstone Arsenal satellite campus of the US Army Command and General Staff College.  He received his PhD in History from the University of Kansas and is the author of Peacekeeping on the Plains: Army Operations in Bleeding Kansas.

Please note this program is Virtual only