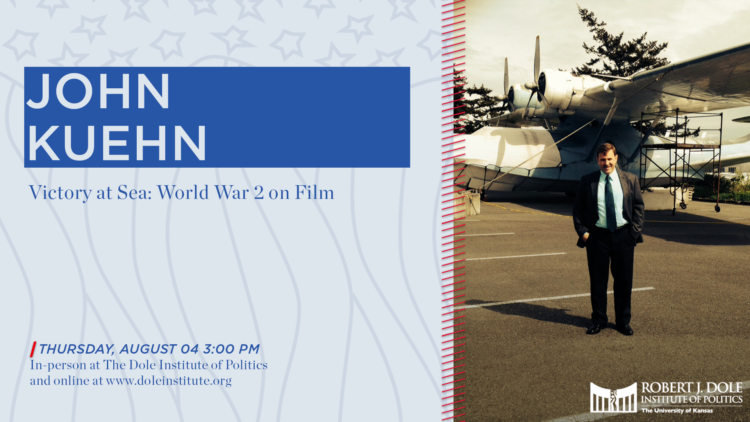 Victory At Sea was one of the most celebrated television programs of its day when it was first aired on NBC beginning in 1952 and almost weekly for 26 episodes until May of 1953. Dr. Kuehn discusses its importance not only as a documentary of naval operations at World War II, but as a reflection of the United States need for a unifying narrative of victory for the protracted conflict that the Cold War had become and promised to continue being.